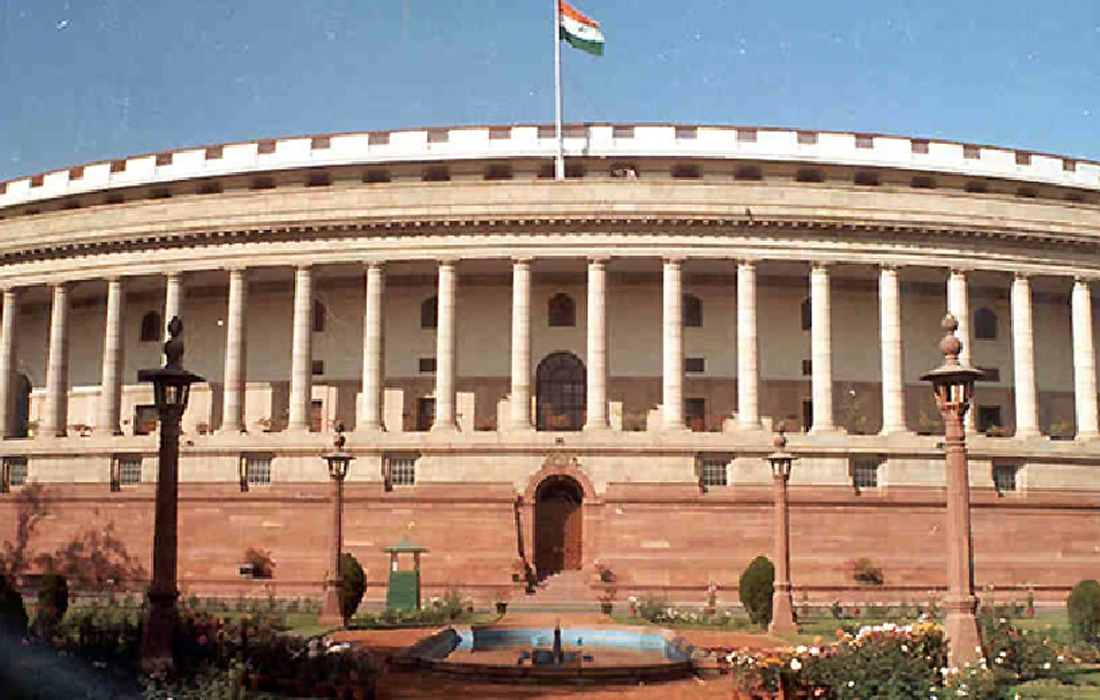 PM Modi was panned by opposition members and social media stalwarts alike for his recent comments regarding the Balakot Air Strike and for his claims of using futuristic technology back in the late 80s. The Prime Minister revealed that he gave the green light for Balakot Air Strike, in spite of bad weather, because he thought the dense clouds and strong downpour would help Indian fighter jets escape Pakistan’s radar undetected. This uninformed approach was not taken lightly by the people who criticized his decision-making and mocked him relentlessly. Only a few days later, Modi has bashed again for claiming to use, in an interview, a digital camera and e-mail facility in “1987 or 1988”, blatantly ignoring the fact that these two technologies weren’t even available in India at that time.

During BJP President Amit Shah’s rally in Kolkata, West Bengal, on May 14, a violent clash between BJP and TMC workers ended up vandalizing renowned Bengali polymath Ishwar Chandra Vidyasagar’s bust. Since this incident took place, BJP and TMC—the ruling party in West Bengal—have traded verbal blows and blamed each other for the mishap. West Bengal CM & TMC President Mamata Banerjee even filed an FIR against her counterpart in the Saffron Party, Amit Shah, to which the latter has expressed his indifference.

The Modi-led BJP registered a monumental win in Lok Sabha Elections 2019 after securing a staggering 303 seats, whereas their main opposition party Congress could only bag 52. Together, BJP and its allies—the National Democratic Alliance—won a mammoth total of 353 seats.

In a shocking turn of events, Congress President Rahul Gandhi lost the seat he had consecutively won since 2004 to BJP candidate Smriti Irani. After Congress’s atrocious performance in overall elections, losing their stronghold Amethi to bitter rivals BJP rubbed salt in their wounds.

Following a harrowing defeat at the hands of his nemesis, Narendra Modi, Rahul Gandhi offered to resign in a party meeting on May 25. Despite important party figures rejecting his request and party workers holding a hunger strike outside his residence to convince him to retract his resignation, the Gandhi family scion looks to be apparently staying put on his decision. If he resigns ultimately, it will be interesting to see who takes the reigns of the oldest political party in India. 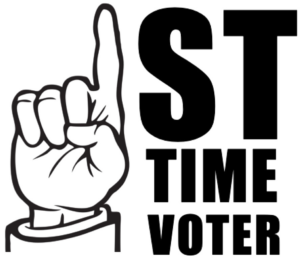